Stay connected all the time during your trip 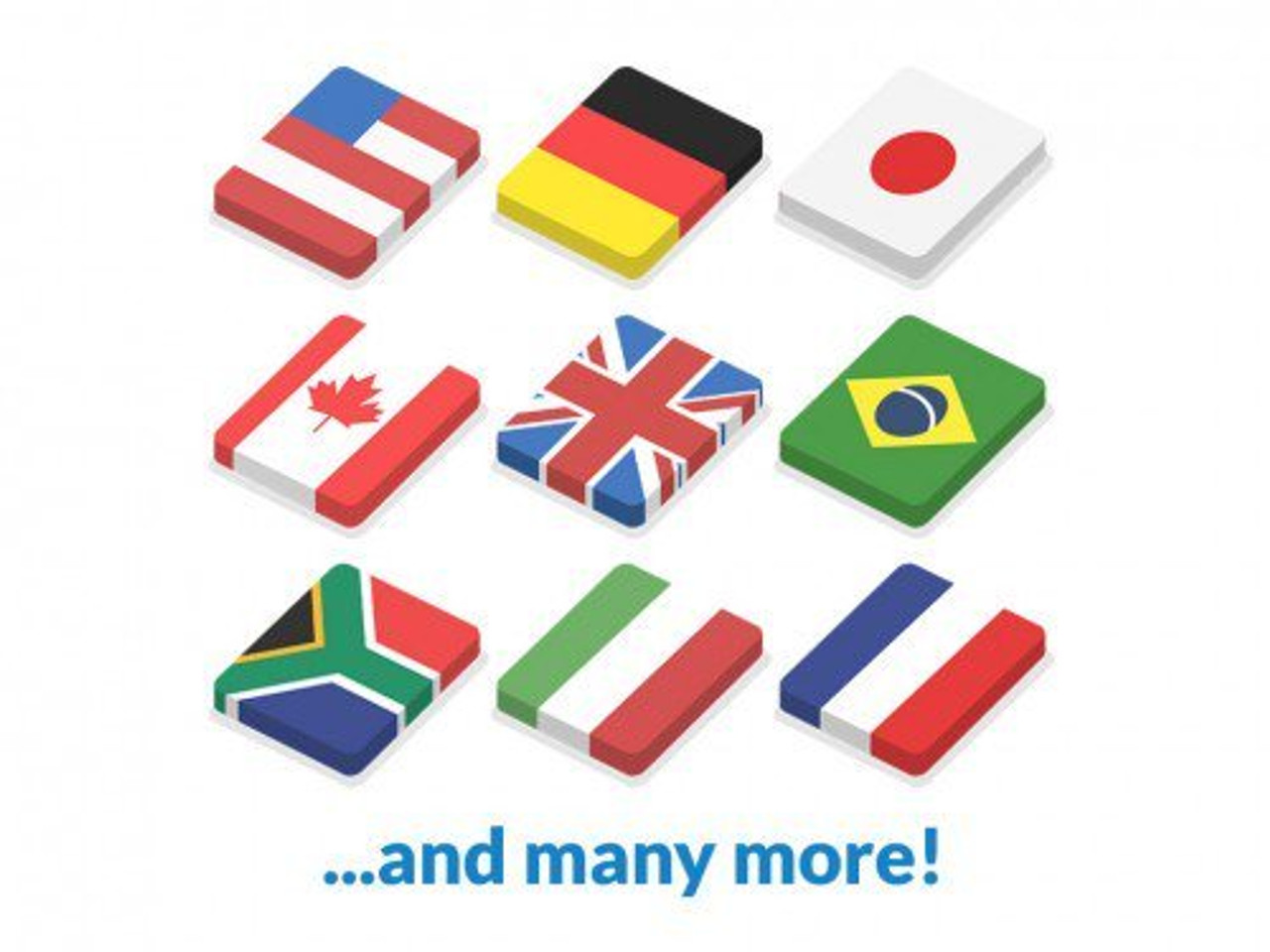 With a virtual number from UniSimCard you can be contacted on phone numbers from over 60 countries, all on one SIM card! Option for SMS to email only in mobile numbers.

Now you can make and receive calls on local phone numbers from over 60 countries and there is no limit on the amount of virtual phone numbers you can have on our SIM card.

When you are not traveling you can answer your calls on the same number by forwarding your number to your main number in your country or answering with UniSimCard voice application.

Get a second phone number

In the age of digitalization where people are opting to work remotely  instead of following a regular path for doing work, second phone line adds a spark to their modern lifestyle.

Now you must be thinking why do I need a phone line? Well, a Second phone line is nothing but just an alternative way of calling without revealing your private number. Isn’t it interesting? Or a way to have international presence with your customers.

Sometimes, there comes an inexpedient stage in your life when you have to spread your phone number to strangers, especially when you dive into professionalism. Now, here, giving your private number will be not as smart. In this circumstance, a second phone number proves to be a useful platform to make as many anonymous calls as you like.

Why Your Business Need Second Phone Number?
Well, it’s easy to start a business, but it’s really tough to manage it, promote it, reach the target audience and gain from the investments. Here, communication plays the key role as you have to particularly focus on effective communication. Similarly, you have to make sure you reach maximum audience with an ease. For this, most of the companies use landline numbers as a second phone line, but is it a good choice? Think again!

Yes, of course, you can’t share your private number, so you use your official landline number. But did you ever observe there are many flaws in these landline numbers?

How about using Virtual Phone System for a Second Phone Line?

Yes, you heard it right! Now, you can use web applications to get a second phone number for your Smartphone. Not just Smartphones but tablet and laptops as well. What could be better than this? In fact, nowadays most of the people around the world are using virtual phone numbers as their Second Business Phone Number.

Benefits of using Second Phone line or virtual number
With the help UniSimCard virtual number, you will be able to target maximum audience on phone, worldwide regardless of locations

Get your international eSIM before your next trip and stay connected